Bend the Arc Jewish Action PAC is the first and only Jewish PAC to advocate solely for the progressive domestic principles our community has cared deeply about for generations. By bringing the values of American Jewish political activists from across the country to Washington, D.C., we seek to hold this nation to its promise of justice and equality.

If you are an American Jew in search of a Jewish political outlet that advocates on domestic issues like economic justice, racial justice, gender equity, LGBT equality, and immigration reform, you’ve lacked a voice in Washington. Until now.

Bend the Arc Jewish Action PAC is a community of thousands of American Jews coming together to advocate for our vision of America as a nation that values democracy, equality, and justice. Some of us are longtime political activists, and others of us are making our very first political contributions in service of our beliefs.

Together, we are engaging our representatives in Washington to demonstrate that the American Jewish community is more than a single-issue constituency: rather we are one that is bound by a moral imperative to fight for progressive values. 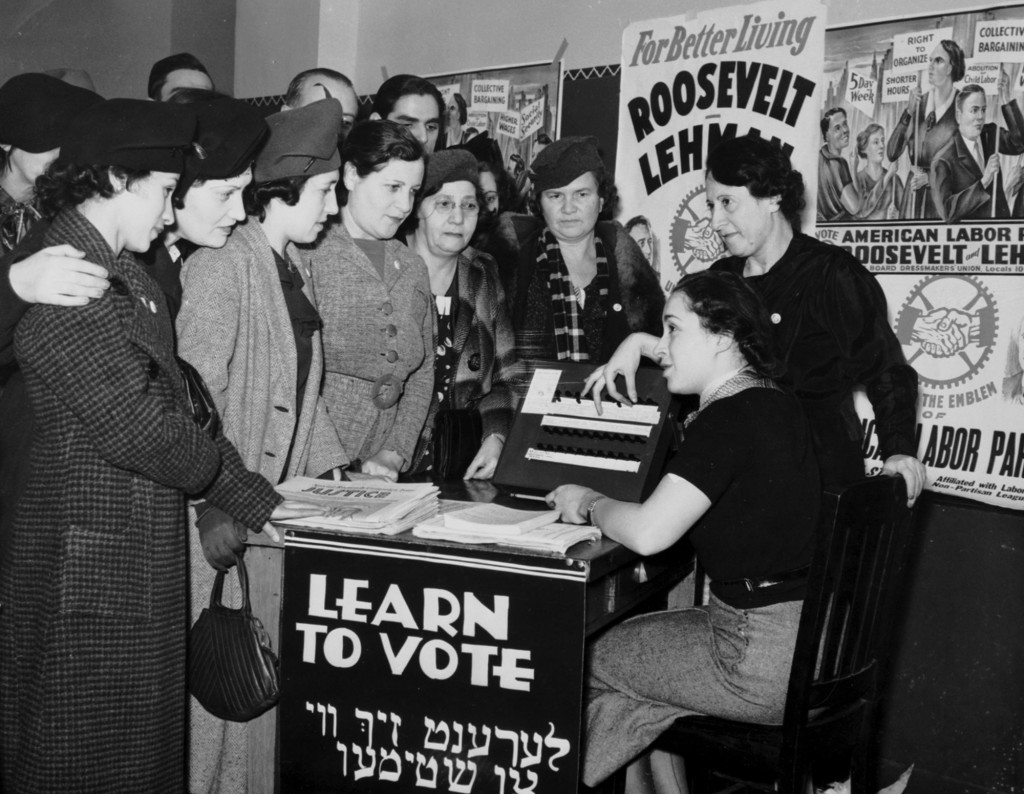 Together, we will make real the words of Martin Luther King Jr., inspired by Theodore Parker, that “the arc of the moral universe is long, but it bends toward justice.”